As the son of a police officer and U.S. Marine, Clyde grew up in Washington in a family dedicated to public service.

His father served as an undercover narcotics detective placing his life on the line for over two decades. His mother worked hard to raise Clyde and his sister by instilling in them the value of independence, compassion, and commitment to life-long public service. Public service was never a question of if, but only a question of how.

Clyde was compelled to establish the Yale Coalition to End Homelessness and serve on the boards of Skagit Friendship House, a faith-based organization that serves Mount Vernon’s homeless and working poor, and South Whidbey’s Goosefoot which works to build affordable housing.

Just like his family before him, Clyde answered the call of duty to serve and graduated from the U.S. Naval Academy. He commissioned into the nuclear submarine community and later transitioned as a public affairs officer in 2015. After Nuclear Power School and NPTU Prototype, his operational tours included U.S. Naval Forces Central Command/U.S. 5th Fleet in the Middle East and Destroyer Squadron 7 in Southeast Asia. 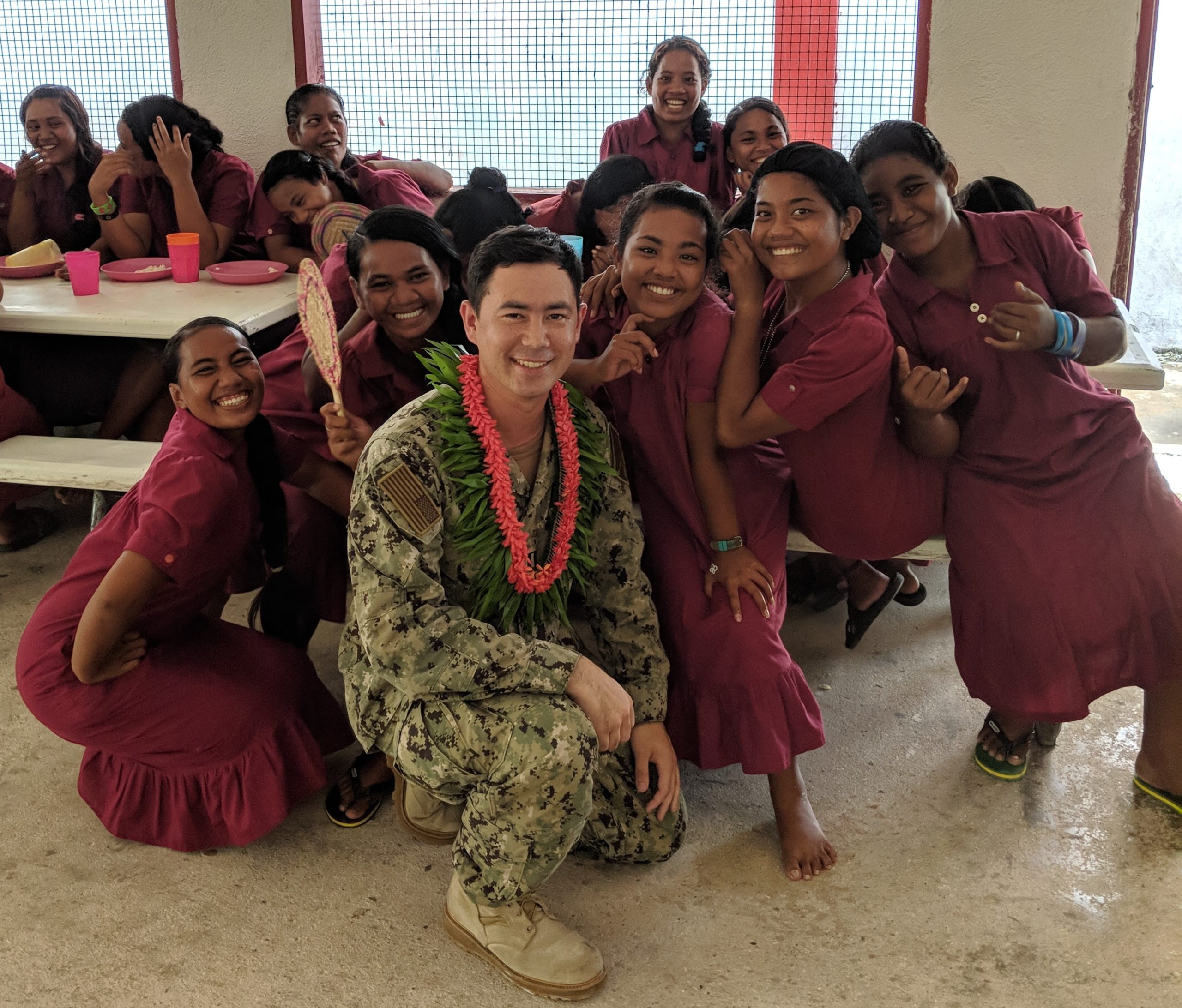 While serving in humanitarian assistance and disaster relief missions, Clyde saw the devastation of natural disasters on vulnerable children and families. He would later serve on the steering committee for UNICEF USA, and support local school districts through various projects that foster positive friendships (buddy benches) and healthy learning (sensory paths).

Clyde never thought during school or the military that he would ever consider running for political office. A career serving in our navy was as honorable and meaningful as any other job that he could think of.

But while serving in some of the world’s most dangerous places, back home he saw the growing angry confusion concerned with being politically right or left instead of being simply right or wrong.

He realized people deserve representatives with good character and integrity – honest public servants who have accepted the responsibility of defending America and upholding our values when duty calls, who have the courage to welcome new ideas without rigid reactions, and who care deeply for others.

He decided to go to law school using the GI Bill to learn how to solve tough problems and improve people’s lives. Clyde graduated from Yale Law School having studied environmental law at the Natural Resources Defense Council (NRDC).

For over 2 years, he has been involved with fighting for safe drinking water, helping states lead the way in reducing pollution, protecting our forests from illegal logging, and supporting farmers grow healthy food through sustainable agriculture. 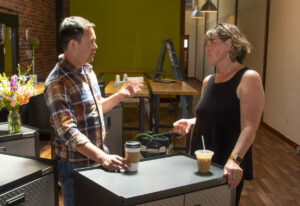 After over a decade of protecting our nation and environment, Clyde is ready to stand up for you and our shared American values, fight for what’s right and fair, and defend our freedoms and liberties within our greater shared community. 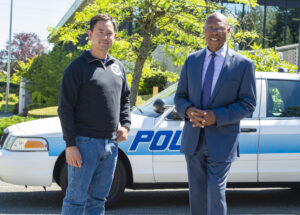